Why Rankings Miss the Target 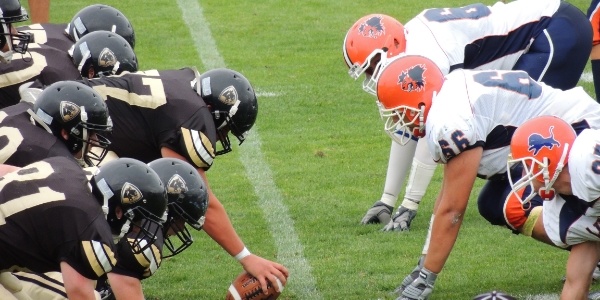 November is when college football fans, players and coaches can get totally distracted by the formulas used to create the college bowl championships. If not for the vast amounts of money involved, it’s doubtful that many institutions of higher education would even consider asking student-athletes and coaches to tack on another month of preparation for one game. Regardless of the computer models and human energy invested in getting the top teams aligned, there is inevitable controversy and often huge disappointment. In the final analysis very few people will remember who played in the bowl games. The coaches and their players will have the bonds and memories they created over a year or years of preparation and competition. Those relationships and lessons will far outlast any single game.

Not A Private School 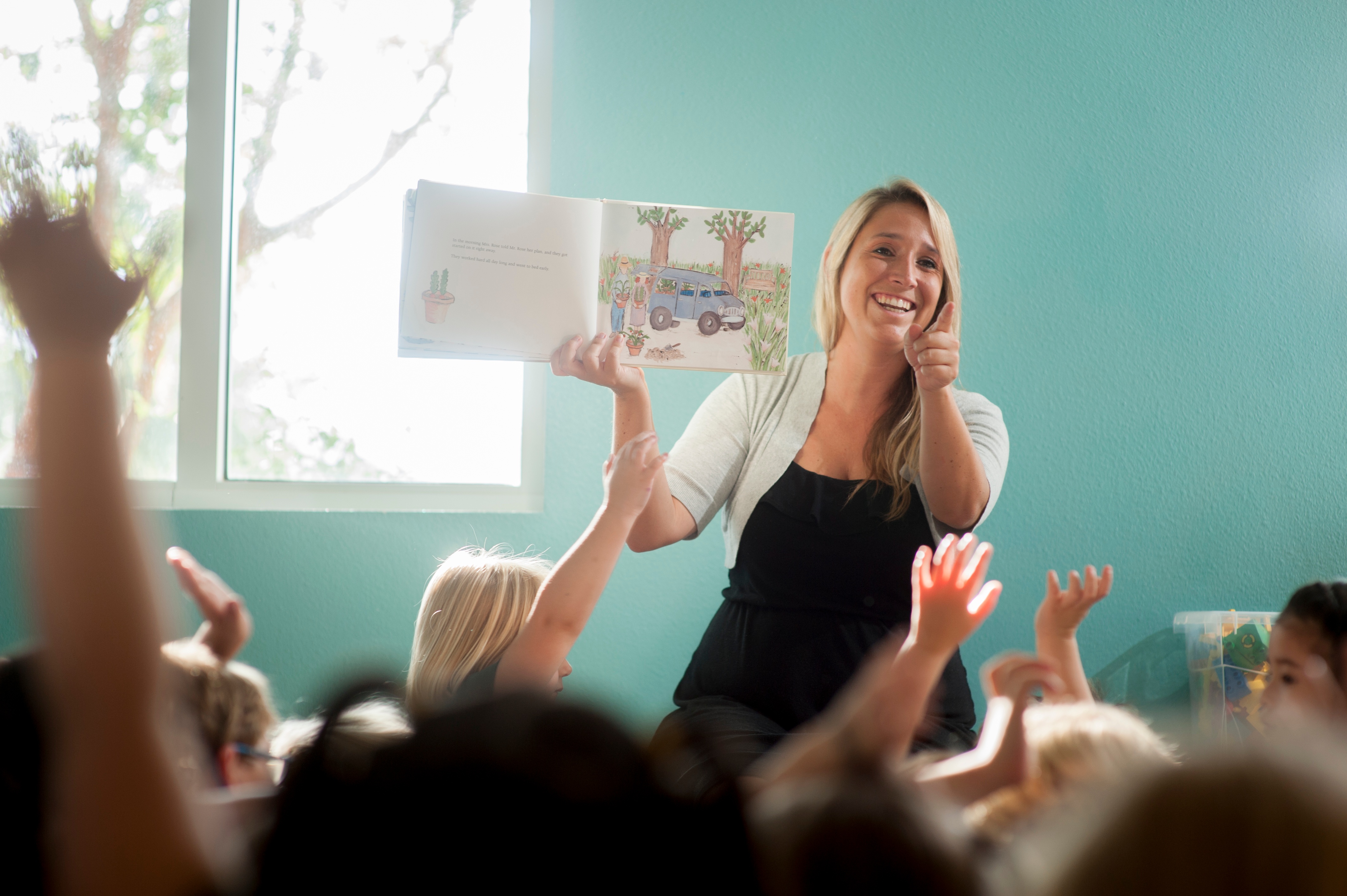