A New Way to Learn at Shorecrest 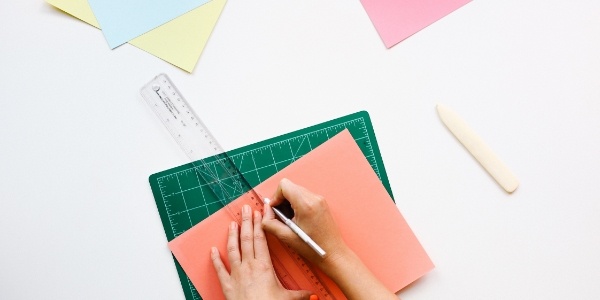 Since last year, Shorecrest has sought to expand its curriculum by experimenting with the use of projects, rather than lectures, in teaching. Projects, unlike lectures, are built around the idea of students cooperatively working to learn subjects. As part of a new initiative, each Upper School teacher is required to work in at least one project into his or her curriculum.

Upper School head Mr. Dillow said, “The research is pretty clear that there are some real advantages for project-based learning. One is that, when done right, students are more engaged and motivated. They have more ownership over the process and are active, rather than passive, learners.”

Indeed, interviews with fellow students support this argument. As sophomore Kyle M puts it, “I personally enjoy the presentation of a project, and I also like the freedom of direction that a project has.”

“Comparative studies of the same material taught in a more traditional setting versus through a rigorous project show that the students in the latter group learn the material more deeply and retain it for longer.”

If projects are more effective at teaching and more engaging than lectures, why don’t we focus on them in all classes instead of lectures?

Though the benefits are clear, they also have very distinct downsides.

“These are not simple two-day affairs, but can take up to 3-4 weeks,” said Mr. Dillow. “That’s a lot of time to spend on one topic. This becomes particularly challenging in AP classes where there has been a premium placed on content acquisition and memorization.”

He also added that many teachers, especially at Shorecrest, are already great lecturers, and so wouldn’t need as much of a focus on projects. With that said, “our goal this year is to learn how to facilitate authentic projects, and our hope is that many teachers will see its value and add it as a tool to their teaching repertoire.”

Project-based learning is a useful tool for teachers to better connect their subjects to the everyday lives of their students, as well as to better engage them and make them excited about what they are learning.

While they may be limited in their use in faster-moving courses, projects will remain a central part of Shorecrest’s curriculum for the foreseeable future.

(This article was originally published in the December 2015 issue of "The Chronicle", the Shorecrest student newspaper. Republished with permission.)

Learn more about the 9th-12th grade curriculum at Shorecrest: