Be App Aware: Apps Students Love and What Parents Should Know 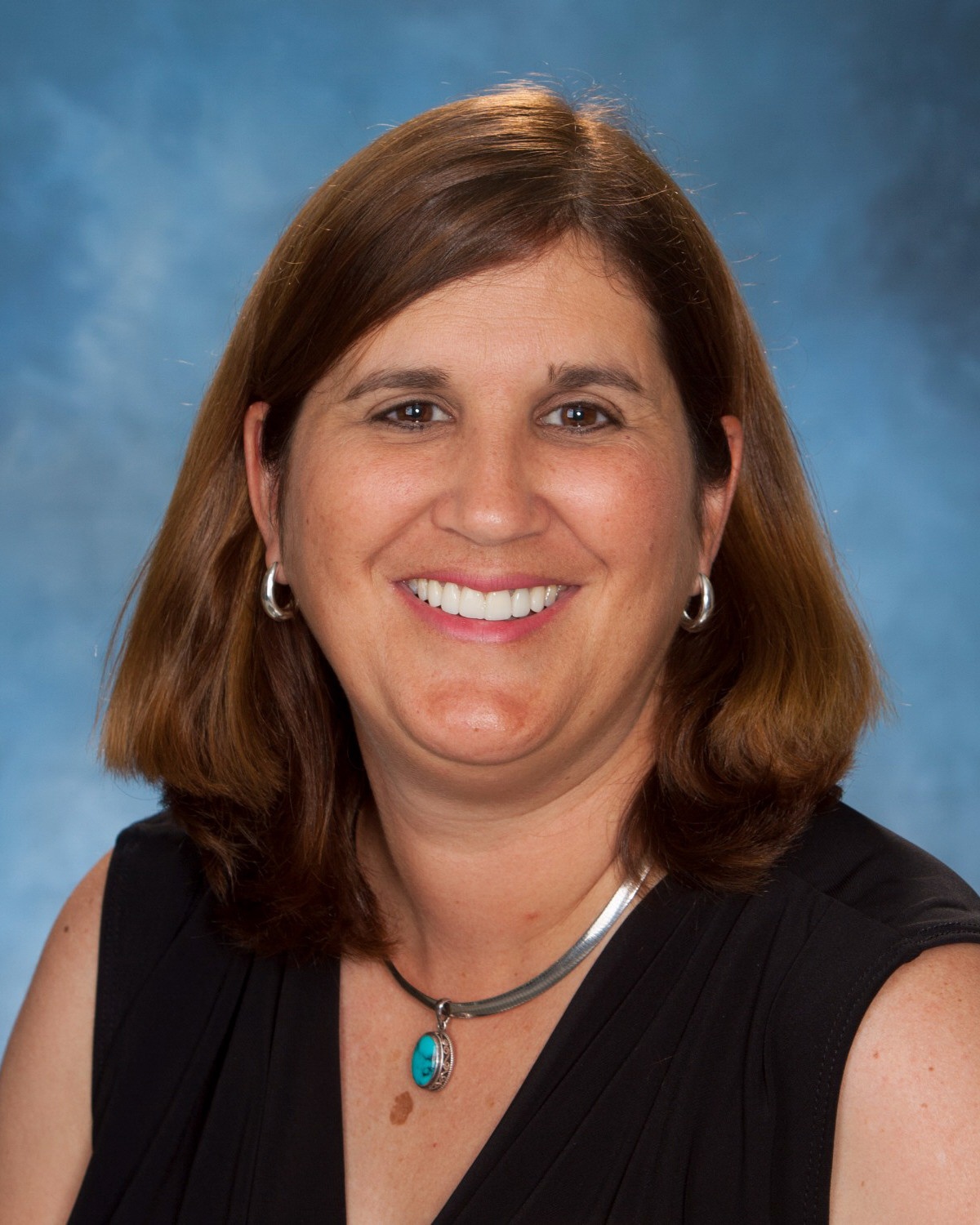 The world of apps is always changing. It can be difficult to keep up with the ones that can improve your own
productivity, not to mention knowing the ones that your children like to use. Smartphones and iPad devices have become fixtures in student’s social and academic lives, and it is important to know how your student is using them.

As an Apple Distinguished School, Shorecrest Preparatory School integrates many different apps into the curriculum through student iPads. Of course, students will download their own apps, as well. Over the last few school years, faculty and administrators have noticed that some apps are used more often and sometimes inappropriately. 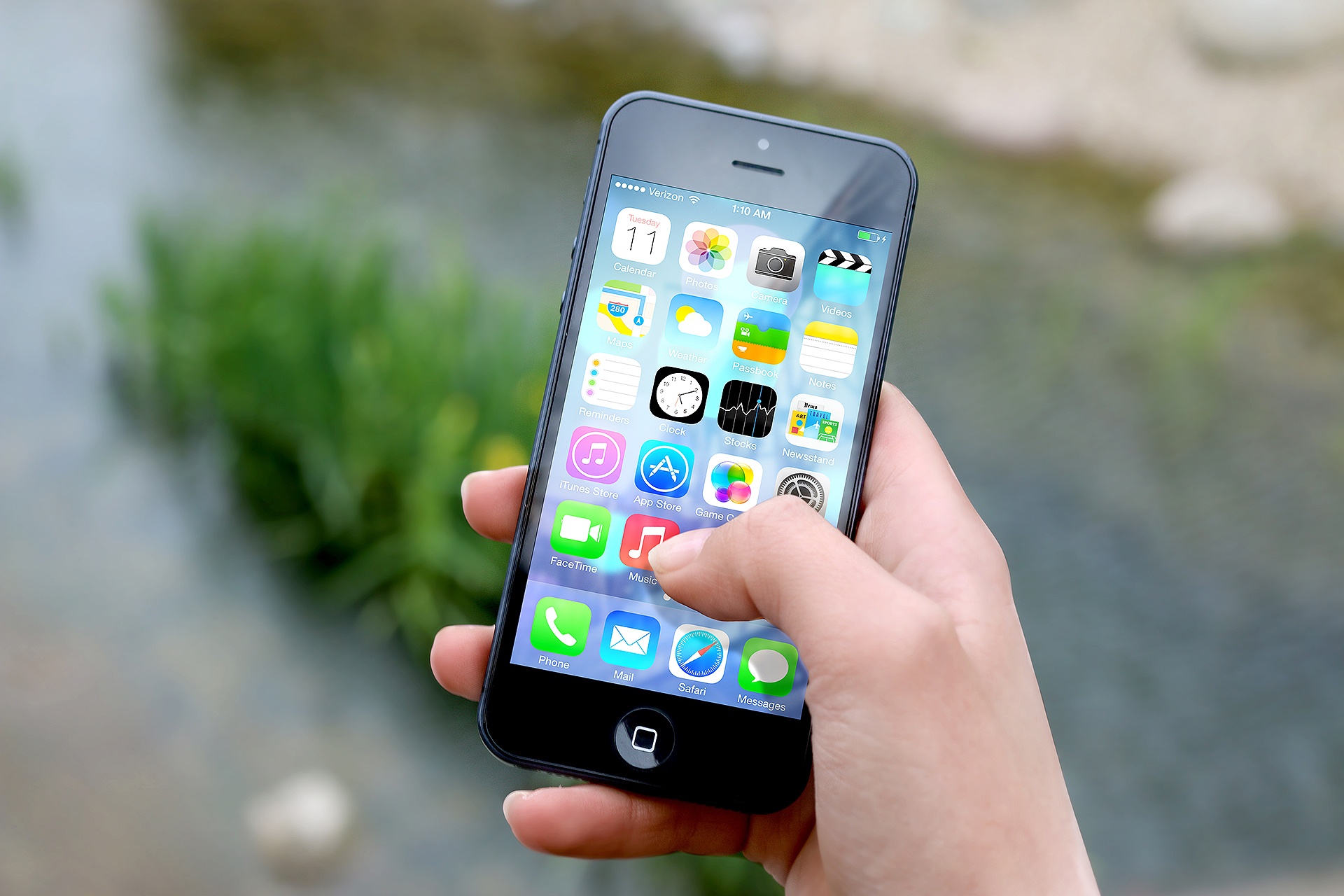 The good news is that students are often using social networking apps productively. Further, parents can monitor, identify and restrict inappropriate use. Tools like Apple’s ScreenTime help parents limit time on certain apps, or prevent them from being downloaded at all. This article offers a brief description of five apps, and how students are using them.

This Vault app is designed to store and lock private photos. The app appears as a calculator, but enter a passcode and stored photos and videos appear. In a world where students are entirely comfortable posting most of their photos on Instagram, Snapchat or even Facebook, it’s easy to imagine what types of photos would need to be kept secret.

Apple has removed one such app from its store called Calculator%. Unfortunately, there are many versions of vault apps. You can monitor your student's device by:

1) checking for multiple calculators, or calculators with unusual names

2) go to the app store and type “Vault App” in the search bar, as you scroll through the results, you will see “Open” or the iCloud symbol instead of “Get” next to an app that has already been downloaded. 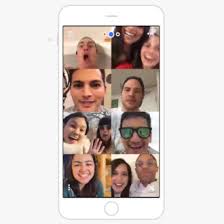 If your student uses group chatting apps, your best strategy as a parent is to be present. Have access to your child’s passwords and don’t be afraid to check their device and read their messages or watch recorded conversations.

GroupMe is an app that lets you send messages to large groups without a fee. It allows a user to set up text distribution lists, and join existing lists. These lists share whole text conversations with everyone in the group. GroupMe offers direct messaging, image sharing, the option to have silent notifications or none at all, GPS location tagging, and no advertising.

The traps here are that anyone can send a message that is viewable by everyone else in the group. Every text message is preserved until you choose to delete or hide your messages in the future. This way, conversations are stored for any latecomers to see. It’s less desirable features are pointed out in the review by CommonSense Media, and include adult themed emojis and GIFs, as well as on screen notifications that pop up without content.

HouseParty is a group video chat app only available on Apple devices. According to Apple, “Houseparty is the face-to-face social network where you can connect with the people you care about most. The app makes connecting face to face effortless, alerting you when your friends are “in the house” and ready to chat so you can jump right into the conversation.”

CommonSense Media shows a broader picture: “Because there's no screening and the video is live, there's always the possibility of inappropriate content for children, but that will largely depend on the friends who are communicating. Parents should note that users can send links to their profiles on the app via a text message to whomever they want, and it's possible to take a screenshot - even of private groups - and share it.”

The next two apps are so commonly used, they may seem comparatively harmless. As our students create their digital footprints, it is important to remember that these apps can be misused, too. The good news is that the larger platform sharing apps are a little easier to monitor. Become friends with your child, follow their feed, and take a look at who else is following them.

Parents should know that the terms specify that users should be at least 13 years old and should not post suggestive photos, but they do not prohibit the portrayal of violence, swear words, or drugs. Mature content still appears in some photos and in the comments sections. Photos shared in Instagram are public and may have location information unless privacy settings are adjusted. Also, it's possible to save other users' photos.

Snapchat: a messaging and photo sharing app made popular by the illusion that the photos and messages disappear. The premise is that posts disappear after they have been viewed. Students feel more comfortable posting things they wouldn’t on a platform where the messages can be read again. However, several third-party apps are available that allow snapchat messages to be saved. Location services in this app are concerning, because you can see the location of others, without being visible yourself. As noted in our Talk about Technology post, the app has gained a reputation for inappropriate messaging, because outgoing (and incoming) pictures, videos, and texts are not stored on devices, but many teens use it simply to communicate and exchange fun, silly pictures.

No matter what apps your student uses, it’s important to be aware and take care. We invite you to see how Shorecrest Preparatory School thoughtfully integrates technology into the curriculum by clicking the button to schedule a personal tour.