In your school, you're probably known for more than just your name. You may be the star basketball player, the most likely to succeed, or the best dressed. You work hard to earn your reputation through hours of practice, dedication to studies, or commitment to fashion. But how would you describe your reputation on the Web?

At school, it's important to have a favorable reputation, and it's the same with your reputation online. The good news about online reputations is that you can create the one you want. But the bad news is that if you've created a questionable online reputation, you could have problems getting into the college of your choice or getting the summer job you want. Some colleges and employers are checking the Web to learn about potential candidates, and because Web content is accessible to anybody who wants to search for it, information can be interpreted in ways you never intended. And online content can surface even years after it is posted. 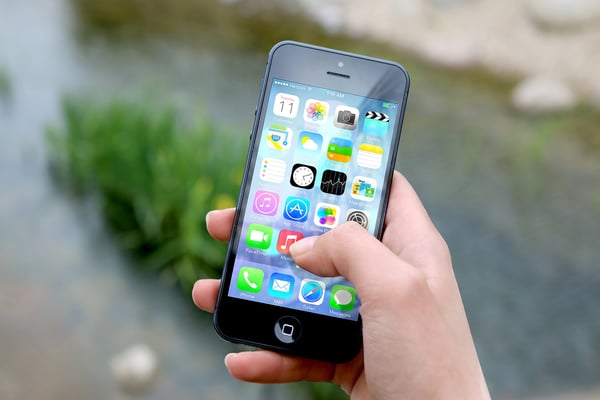 When it comes to their reputations, teenagers are hyperaware. Geek, jock, goth, and other labels are shorthand for the way your students think of each other, and the school gossip network is constantly fine-tuning those labels.

Students know that it's not the positives that get notice from their peers. True or not, a Monday morning story about a student who threw up on the shoes of the Ultimate Frisbee team captain at a weekend party will circulate through the halls and affect a reputation a thousand times faster than news about someone who volunteers at a food bank and turns in every assignment.

Part I of III © Campus Outreach Services - published on the Shorecrest blog with permission.