Mid-year in the preschool classroom is when we often see, at home and at school, children pushing their limits and testing their boundaries. According to Arnold Gesell, children enter new stages of development about every six months, so it is not surprising that we see these changes.

As adults, our goal is not to control children but to help them develop self-regulation, doing the right thing because it is the right thing, not for reward. As with most habits of character, it is a learned behavior that starts at the very youngest ages. 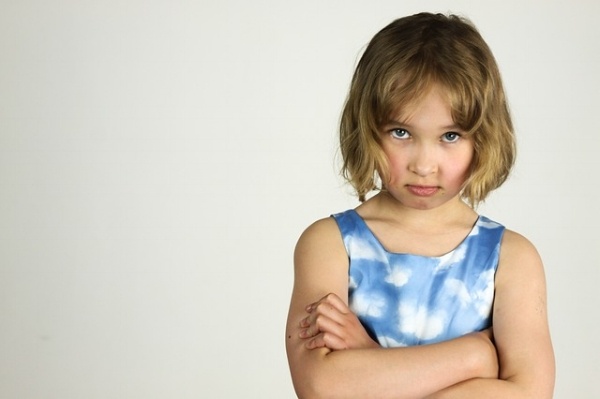 If we expect children to develop self regulation, we must model and teach in ways that they feel intrinsically rewarded. We also must have consistent expectations, and the children must experience logical consequences, particularly when they knowingly make inappropriate choices of behavior.

Four and five-year-olds, as well as older threes, know what is right and wrong, but though they can talk the talk, walking the walk is much harder for them. In some instances, they haven’t developed the impulse control not to do or take something just because they want it; that they want to feel connected to others; in other cases they are looking for a sense of power.

Though they may recognize that something is wrong, the idea is too enticing and they will do it anyway, particularly if they think no one is watching and that they will escape a consequence. For very young children, they may not have figured out the difference between fact and fiction or reality and make-believe.

For all these behaviors, the children will experiment to determine what is and isn’t within acceptable limits, and plainly speaking, what they can get away with!

It is up to all of us to help children learn that being honest and trustworthy matters.

Remember, children will do what we do, rather than what we say!