When the 76 members of the Class of 2017, along with their families and friends, gathered for Baccalaureate on Saturday, May 13, 2017, class funnyman Chase Rutan was voted by his peers to share a personal reflection. At Shorecrest, Chase enjoyed Tennis, Youth in Government and was President of the Tri-M Music Honor Society. 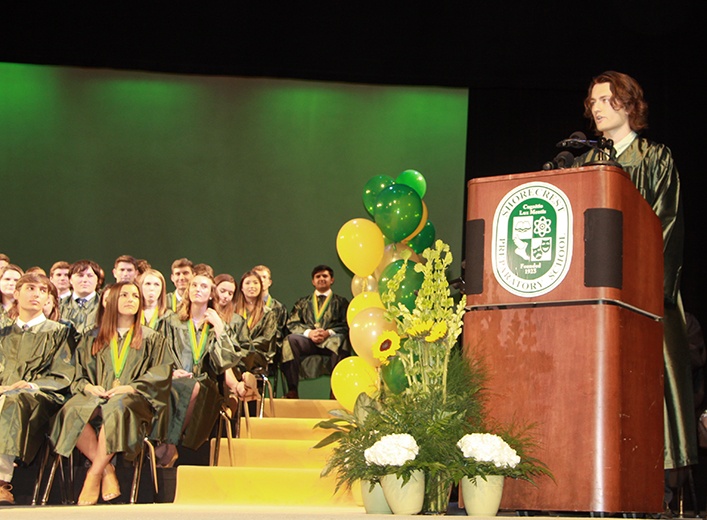 Good tidings seniors, and good afternoon senior parents. Like the program says, my name is Chase Rutan. However, for those of you who don’t know me by my name, you may know me by my work. I don't have the highest GPA, I don't have the best test scores, but colleges across the country offered me admission specifically for my charitable work… I started the Bureau of Box Tops. And if that doesn’t ring any bells, I also go by “that one senior who stole Jared Hirschfield's haircut.”

But seriously, I’m Chase Rutan and I started attending Shorecrest in seventh grade. My cousin Garrett Betsarakis attended Shorecrest before I arrived, and although I didn't realize it immediately, I’m happy I made the switch in Middle School. Shorecrest had more difficult classes, better athletics, personable teachers, plus I got to look forward to CPR in the morning. I started off Shorecrest in Señora Jarvis’ advisory and spent the next two years getting comfortable with Shorecrest and making it my home. A lot of times people switch schools when the go to high school, and I was lucky to get to know everyone before my freshman year because I switched early.

Now, it’s evident that a major lesson I’ve taken away from Shorecrest is that change is for the good. In the beginning of my seventh grade year I was a stranger in a new environment, but by the time I ended eighth grade it already became like a family to me. Some of my strongest connections, like Señora Jarvis and her husband Adam, were made during those first 2 years here and I’m thankful for switching early.

But then high school began and it was another big change. I moved to a different advisory and joined Schneids. A bunch of new students showed up, like this guy I heard of named Ben Pearson, I don’t know, I think he has a leadership position somewhere. But anyway your classes mean something for your future and what college you’re going to go to. It’s a stressful time. I went from taking spelling tests with MacDougal and multiplication with Mrs. Frey to geometry with Mr. Field and Sex Ed.

But my stress was interrupted by Homecoming week. Some of my fondest memories come from Homecoming week, when we all dress up throughout the week and go to the dance. Unfortunately, nobody told me what the Homecoming dance was exactly, so I showed up to Taylor DeGeare’s house in a shirt and a pair of jeans. In case it wasn’t obvious, I didn’t have a date either. But other than that, freshman year went smoothly.

“Alrighty gang let’s four finger swipe on over to notability.”

And by notability I mean sophomore year. Sophomore year was very similar to freshman year but with harder classes. Remember when I talked about change earlier? That year I figured out that you wear a suit to Homecoming, so that was one of the changes for the better. I finally got to take my first AP class that year. Now this can really have an impact on my college career, maybe get a few hours of credit. I took AP human geography with Madame O’Horo. Looking back now, I don’t remember a single thing from that class besides the fact that the Earth is gonna have a lot more people and not enough food soon, and Hans Rosling can swallow a sword. But sophomore year was exciting until you get to the end and realize next year really matters.

The dreaded Junior year was beginning. Every grade before us agreed, junior year was the toughest. And you’d think junior year would bring more freedom. On the one hand you might get to drive yourself to school and manage your own time, but on the other hand your mom still takes away your Xbox controllers. Anyone else? Cai Baralt can relate too. 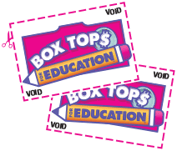 Again, as soon as classes started, Homecoming week was there to give me a break. But little did I know, this year’s Homecoming brought with it the most pressure. We were determined to beat the seniors and as far as student council goes, we each had an important role to play in order for us to win. Some of us were planning the dance while others were organizing the football practices, but of course my role came in the form of emailing you weekly to remind you to look in your pantries for small cardboard squares. Exciting stuff. And while we didn’t win Homecoming as a whole, we still won the events that mattered. Although junior year was the hardest, it flew by for me. 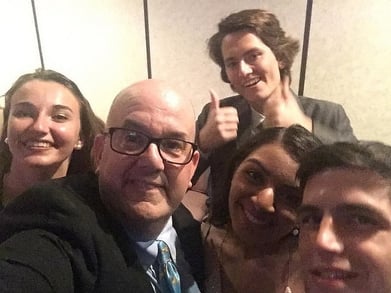 Then we finally made it to our senior year. Now we didn’t have to shmooze anyone to get a chicken mini off of them: we could finally get our own. And some of the biggest changes for me still came senior year. I went from taking regular classes and one AP class to all but one AP class including my third year with Mr. Nap for AP physics II. Luckily, I think by this time I finally figured out the Homecoming dance. I didn’t show up in jeans and I actually had a date. And the best one at that, Camille. Little did I know, after Homecoming, senior year would fly by even faster than junior year did. Today, we’re asking how many days are left until graduation and it seems like just yesterday we were asking if there is a separate application for the Honors program at UF. And if anybody is still wondering: yes, there is.

I know in the beginning I mentioned that I was thankful to go to Shorecrest and I mean it. It’s no secret that going to Shorecrest brings with it a hefty bill for your parents and I’d like to take this opportunity to thank mine. Not only did they send me to school here for high school but they sent me here two years earlier because they always put my education first. So thank you. And seniors, if you haven’t done so already, I encourage you to take the time to thank your parents for the sacrifices they’ve made for you. Whether it be for paying for you to go here, or buying you your dream car, they’ve sacrificed for all of us and deserve to know we appreciate it.

In a few months, whether we are staying in Florida or traveling off on our own, we are all facing another big change, like I did many years ago in seventh grade starting at Shorecrest. But I feel prepared to face the change thanks to these last few years at Shorecrest and thanks to my parents who supported me to this point.

Meet the Class of 2017 and read more of their stories at: www.shorecrest.org/2017